This Webinar is dedicated to Rafael Cauduro's very successful and unusual incursion into the world of glass.

Narcissus Quagliata, a world-renowned glass artist, will tell us about his friendship with Rafael Cauduro and will informally share Cauduro's fascination and amazement with this material.

This fascination allowed Cauduro to achieve surprising results that expanded what is possible to do with glass.

Alesha Mercado will put all this in context within the work of Cauduro in general and the exhibition at the Colegio de San Ildefonso Museum in Mexico City. 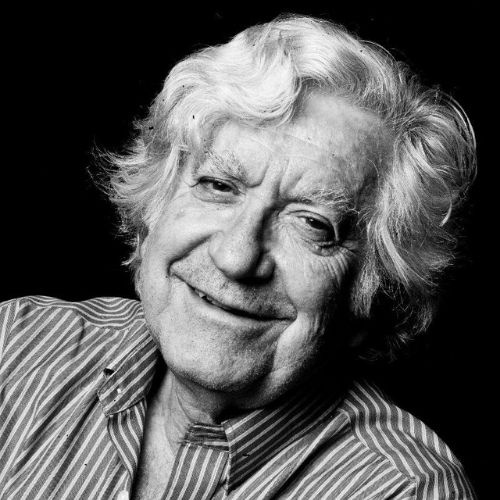 Narcissus Quagliata is considered one of the most significant contemporary artists in glass. He has defined a new pathway for the art of glass and is best known for his spectacular artworks in public spaces, which have drawn worldwide attention. The Dome of Light: Wind, Fire, and Time is the largest illuminated glass dome in the world. It is situated in the Central Station of the newly built Kaohsiung Rapid Transit metro system and is a landmark that has now become a tourist destination in Southern Taiwan. His captivating glass dome for the entry rotunda of the basilica of Santa Maria degli Angeli e dei Martiri, designed by Michelangelo on the Roman ruins of the Baths of Diocletian in Rome, is well known for the use of light within the space to make manifest the movement and alignment of celestial bodies. His fine artworks in glass and his watercolors of the Archetypes and Mediterranean Treasures have been collected worldwide in museums and private collections. Most notably, these works are in the collections of the Metropolitan Museum in New York; De Young Museum in San Francisco; Oakland Museum in California; Chrysler Museum in Newport, VA; Museo de la Granja de San Ildefonso in Segovia, Spain; and in the Southeast Cultural Foundation in Kaohsiung, Taiwan. 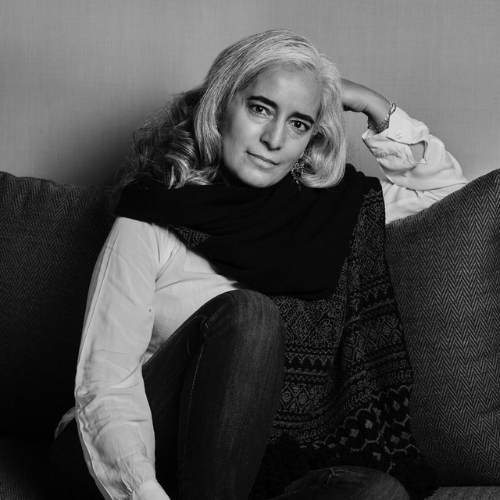 In 2004 she began her journey through the contemporary art museums of the National Institute of Fine Arts, such as the Siqueiros Public Art Hall and the Carrillo Gil Museum of Art.

Since 2013 she has been working as associate curator of the Collection of the University Museum of Contemporary Art (MUAC).

She has been a consultant for projects such as Pre-Hispanic Mural Painting and UNAM Culture Download. Her international training includes her participation in the Getty Leadership Institute museum leaders program and presentations at the American Alliance of Museums. She has also coordinated programs for the Institute for Leadership in Museums (ILM).

She has held collective and individual exhibitions in Mexico and abroad.

In 2019 she curated the exhibition Codices de México: Los Libros Antiguos del Nuevo Mundo, which was exhibited in the United Arab Emirates, and traveled to the CerModern Museum in Ankara in 2021, in collaboration with the Embassy of Turkey. The sample was a selection of 16 facsimiles of codices kept in different international and national museums, made of amate paper, deerskin, and European paper. The codices belong to the Borgia, Boturini and Magliabechiano, Maya, Mexica, and Mixtec groups.

In Mexico, she recently curated the exhibition of the painter Rafael Cauduro at the Museo de San Ildefonso Un Cauduro es un Cauduro (He is a Cauduro) which opened in March 2022.

The curator considers that the technical contributions of the painter have led him to have a great place in the history of Mexican art:

"I am convinced that Cauduro's trajectory must be shown"

On the role of women within the creative industries, Alesha Mercado says:

"In response to whether we should bet on greater inclusion in leadership positions for women, the answer is an absolute yes. The issue is that we have to transform this binary, paternalistic, and domination logic with which we have built our reality"

"None of us, listen to this, none of us will witness a world with gender equality, and perhaps neither will our daughters"

* Full Access to the LIVE Webinar Session and Replay Recording for up to  6 months after your enrollment. **LIVE Webinar Session will be Scheduled in Advance, and with a limited number of attendees for teaching purposes. All LIVE sessions will be recorded and uploaded to the platform for later streaming.

Refund Policy: This Webinar is the product of Narcissus Quagliata and his guests' years of experience. Since the course includes unique video access, once you log in to the LIVE event your purchase is not refundable. The live class access may be exchanged for a later session, as long as you send notice 48 hours prior to the date of the event, and only if a later session is available.